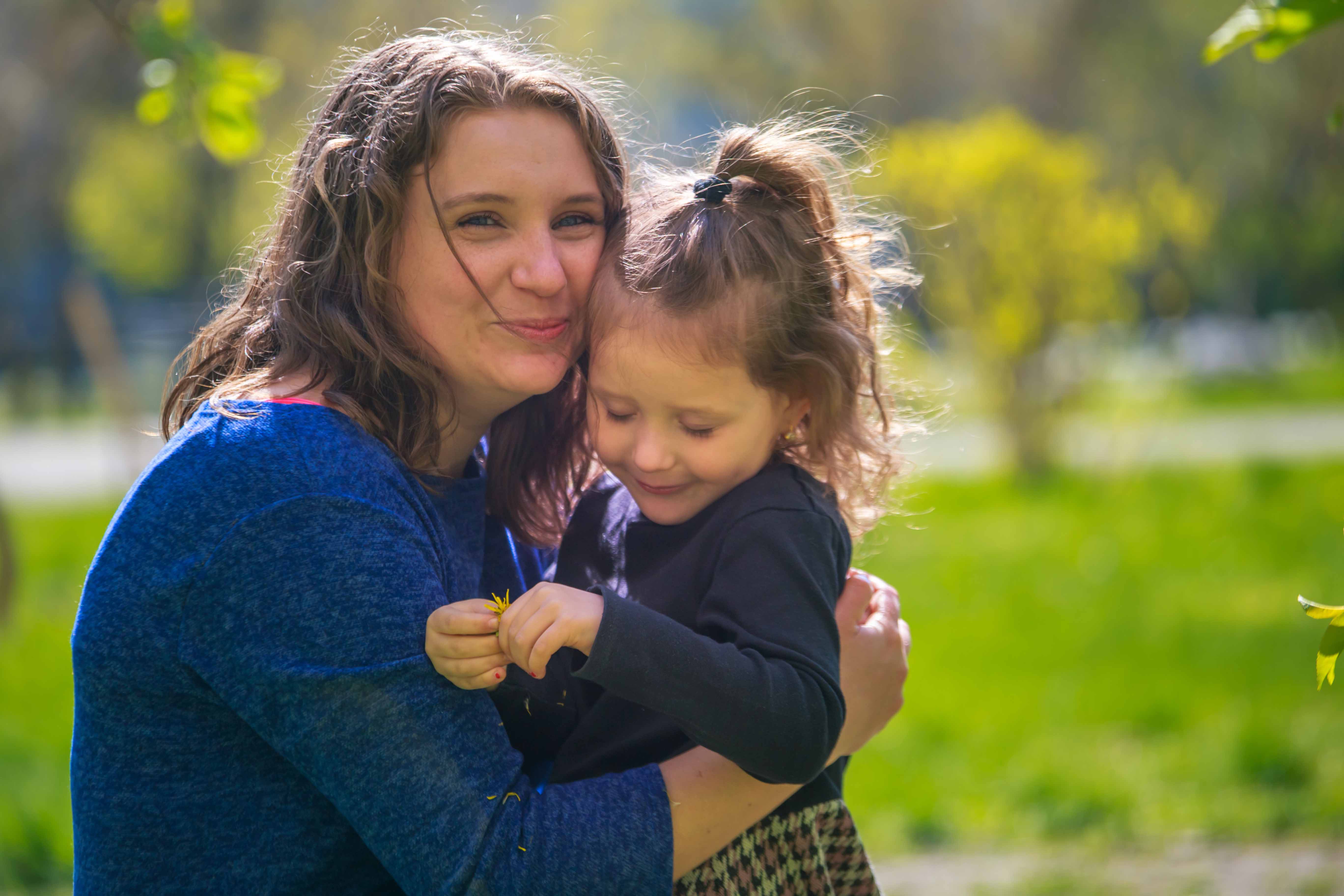 Amy looks forward to starting a new life with her daughter.

As a JFS client, she is among the 35 people waiting to move in to the new Ben and Esther Dayson Residences this summer, when the building is expected to be completed.

She’s had a difficult period of waiting. A working mother on a low income, she came to JFS for food support to make ends meet and receive counselling to address her experience of childhood abuse. One day, she told her case-worker, Natalya, that she and her 2-year-old daughter were in urgent need of a safe place to live.

Amy’s partner had been struggling with addiction for some time, but had become increasingly unreliable – not paying for daycare, groceries and utilities, and undermining their role as parents. When he became unemployed, it was only Amy’s income keeping the household steady. Before long, her savings had dried up.

She knew she needed to get away, fast. But after separating from her partner, Amy couldn’t find another place to live with her daughter.

In Vancouver there was nowhere to go. Affordable housing is nearly impossible to come by – waitlists are at least several years long and spaces in family shelters are extremely competitive. With her minimum wage income and no extra support, Amy hardly had enough to pay her daughter’s day care. She had no choice but to live with her partner.

However, with Natalya’s support, Amy applied for and was accepted for an affordable housing unit at the new Ben and Esther Dayson Residences set to open this summer (owned and managed by Tikva Housing Society). This will be a permanent home where she can afford the rent and live in a safe community that connects to her Jewish heritage.

As she waits to move, JFS set her and her daughter up with temporary housing in ASTEH (Alternative Short Term Emergency Housing), a shelter for Jewish women funded through Jewish Women’s International-BC with services administered by JFS. “Now I can finally sleep with both eyes closed,” says Amy.

Once she moves into the new building, Amy will have the support of Lina Moskoleva, JFS’s new Tenant Community Liaison. Lina’s position was launched last fall to help people like Amy have a smooth transition to permanent housing.

Amy is excited and says what she looks forward to most is security and being part of a community. “It’s one of the lights at the end of the tunnel,” she says.

None of this could happen without your support.