For over 80 years, JFS Vancouver has been providing opportunities to enhance the quality of life for individuals and families in Vancouver and the Lower Mainland.

In the 1960’s, the Agency moved beyond just welfare issues and hired youth workers and established job-finding programs. The early 1970’s saw the first wave of Russian Jewish families arrive in Vancouver. After years of uncertainty, JFS brought hope to these newcomers by helping them to navigate the hurdles of immigrating to a new country and providing orientation, employment workshops and activities to reduce isolation. In the early 1990’s, the community asked JFS to develop services for one of the most vulnerable groups in our community — seniors.

Throughout the years, the JFS Food Bank has continued to serve individuals and families of all ages in the Jewish and non-Jewish community. Continuing to evolve with community needs, JFS now has three pillars: food security, older adults, and mental health. 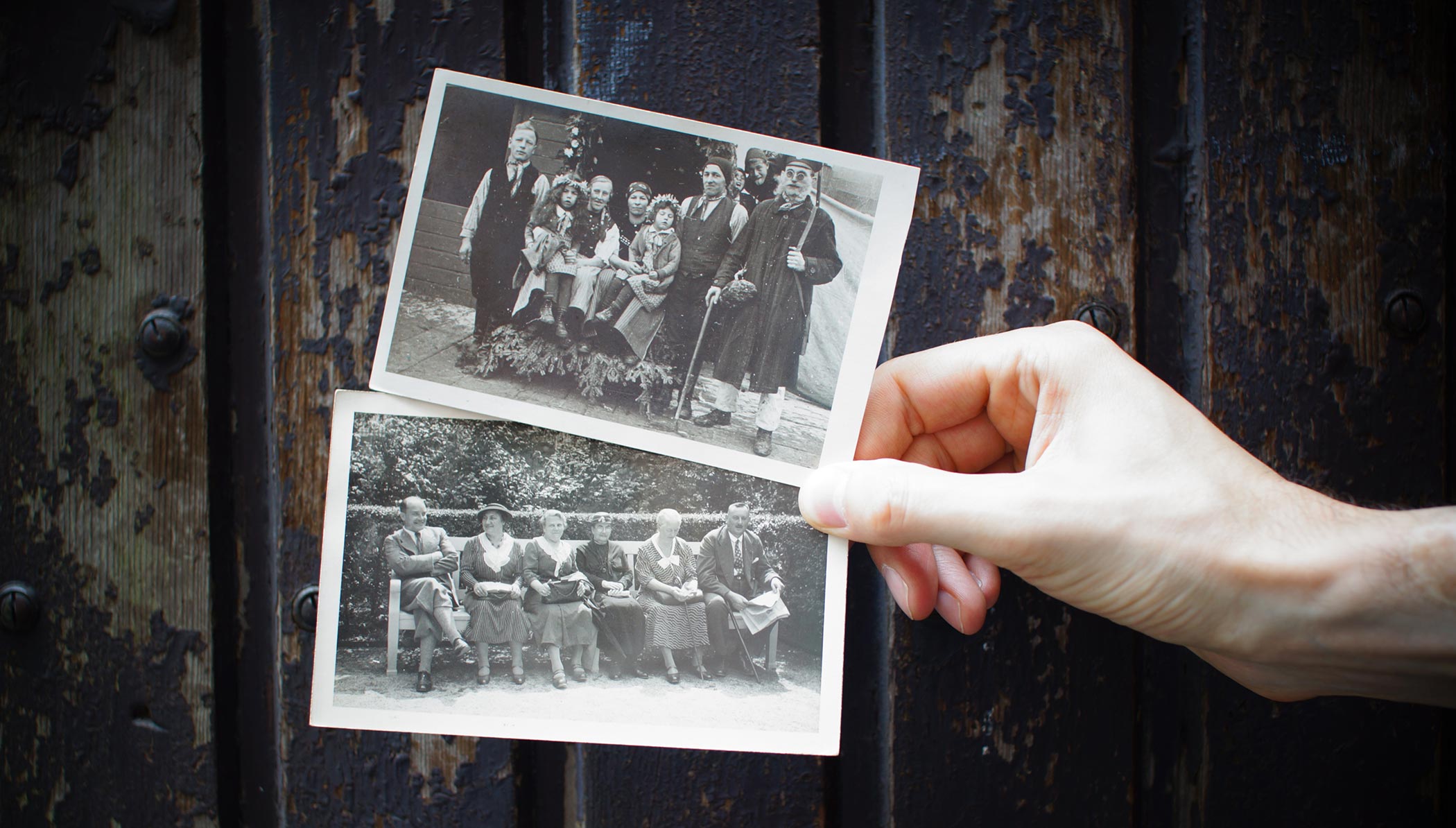